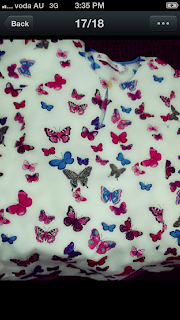 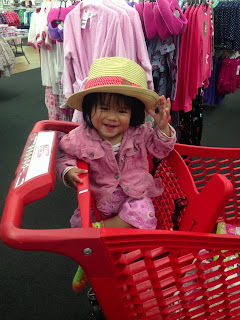 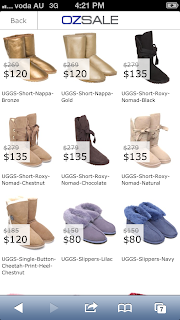 Just to wish all of you Happy Ramadhan! 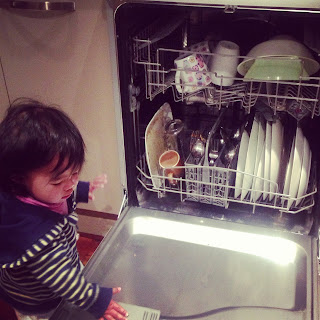 We had a great weekend last week. On Saturday, we had a pre-ramadhan potluck and marhabban at Zana's house (one of the Malaysian). So, I just prepared a dessert which I never tried before. It only took about 30min prep and 30min to bake. Pretty simple to make and everyone seems to like it. Now, muka dah di chop as a dessert person kat mana2 potluck. Hahaha.. 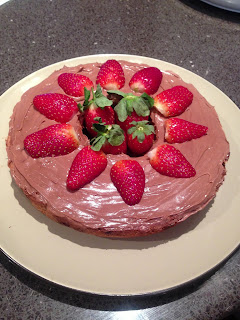 Presenting my cashewnut (supposed to be hazelnut) and choc chunk torte. I just put a simple deco because I didn't have proper equipment to pipe or anything. Just sapu with melt chocolate and dump the strawberry in circle. Siap! 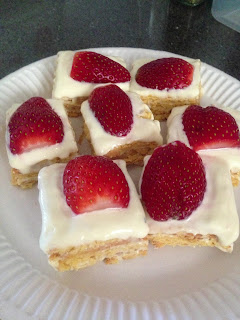 Actually, I had tried few times this cheese + biscuit (they called it as cheesekut) but forget to have a snap of it. You can have it anyway you want it. If you feel like to put some chocolate drizzle, then you can put it. Or, if you want to have a layer of brownies or anything, I think it would be pretty much awesome. This original cheesekut you can munch it like nobody business. Seriously! Habislah bertambah gemssss.. kahkahkah..

The next day, we prepared for a trip to Gold Coast. We had to pick up a friend at Gold Coast Airport at 8.00pm. So, we decided to have a walk around the city to see the beach and everything during the day. 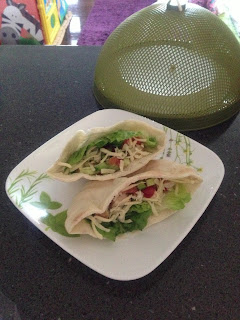 I prepared a light breakfast which was kebab with pita bread and packed a little for the trip.

We started the journey from Toowoomba at 11.30 am. Drove down Toowoomba range through Warrego highway and straight to Gold Coast. I love the scenery each time we go down Toowoomba range, it is beautiful. Toowoomba ni ibaratnya kalau kat Malaysia ala-ala Cameron Highland. Yup, kami tinggal di puncak about 2300 ft above sea level. 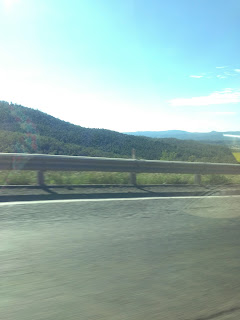 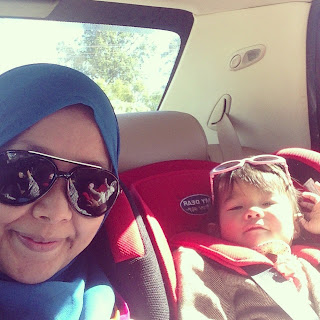 Me and nonet.. Its a sunny day! 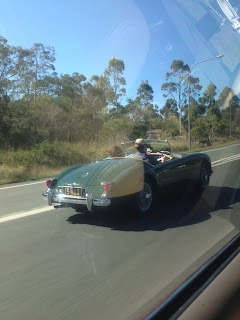 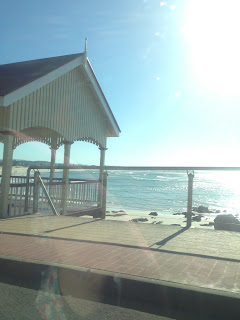 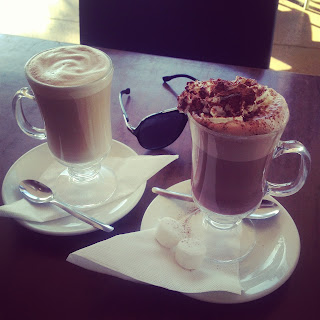 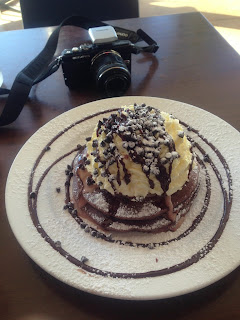 This is at Pancake in paradise. Just in front of Coolangatta beach. Hurmm, boleh tahan lah pancake ni. 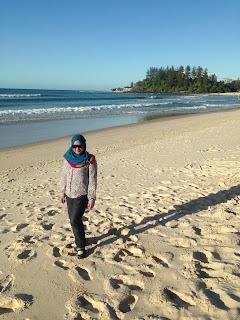 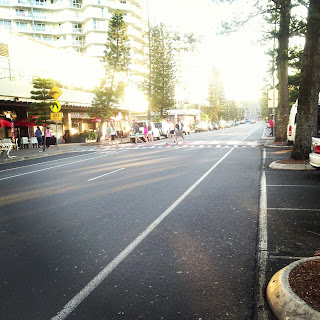 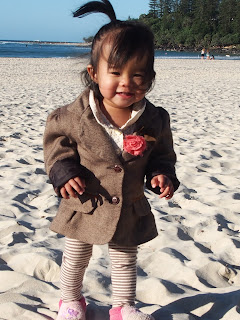 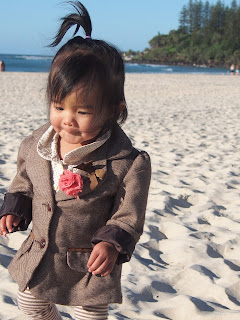 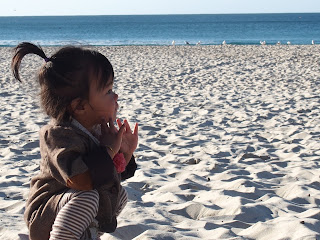 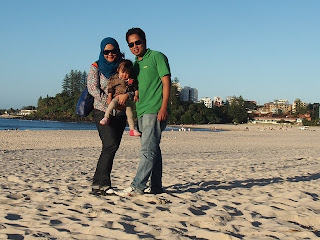 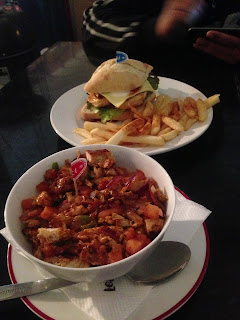 That's pretty much a day! Awesome weekend with my loved ones =)

It's pouring since last weekend here. We didn't manage to go for sight seeing like others did where most of the Malaysian here went to Sydney and Mount Buller to experience skiing and feel some snow besides that 1 day open conference. Nahh.. don't worry, it is a loooonngg way to go for me to catch up all yearly events over here. Hahahaha.. baru 3 bulan duk sini. Kita lek-lek dulu la kan. Kasi chance daddy to save his money a little bit than we can go wherever we want. Eceyhh.. 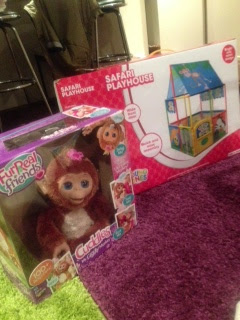 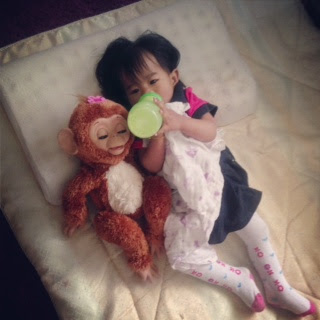 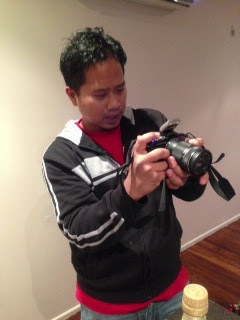 hana yoriee
Wifey to a lovely husband - mother to a bubbly daughter - and currently living in Australia. 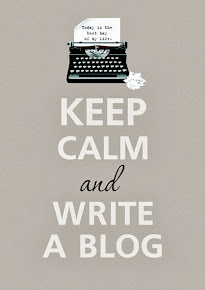 Promote your Page too

For any inquiry or assistance, u can email me at:

u can also drop an email if u want to order any Raya cookies to the email add above..Enjoice!

Reviewers on My BIG Day